Faith Community Development Corporation’s Food Pantry program started meeting the communities needs in 1988 some 28 years ago as the service arm of, Faith Chapel church founded by, Bishop Eugene Graves in 1963. He was a man of conviction and believed that we are our brother’s keepers who have a responsibility to reach out and support those who are less fortunate than others. The church wanted to find a way to address the needs of the community where the church had become a fixture. A community in the, Germantown section of Philadelphia that was predominately, African American with 19% of its low-income families living on less than $10,000 a year and 27% of the medium income families about $24,000 annually.  Many of the low and medium income families spend more than 30% of their income on housing which is much higher than the national guidelines dictate, making them a part of the house poor population that has grown in leaps and bounds since the year 2000.

Until recently, FCDC was the best kept secret in town because those who knew about its help kept quiet and didn’t want to share it with others who needed help. This organization (the best kept secret in town) had many things in common wit the, Germantown community it was charged to serve. Surprisingly enough, the community also had a secret. The secret was that most of the residents were suffering from a lack of food and unable to put three meals a day on the table for themselves and their family. No one wanted to talk about it or ask for help.  In 2014 & 2015, FCDC fed 36,000 (thirty-six thousand) children, men women, seniors, and veterans. This is indicative of the HUNGER epidemic in this country and our city.  Although there are several churches that provide some support for needy families, FCDC is the only program providing food, recipes, and nutritional information for every recipients. We believe that there is a need to not just feed the hungry, but to educate them about the food they are receiving. “Everyone is not a chef, but with help they can become a pretty good cook” (Pastor John Graves 2015).

In 2017, FCDC joined forces with the, Germantown Special Services District (GSSD) to implement and coordinate the Avenue Ambassador’s program (AAP) that opened up a connection and dialogue between the community and the businesses along the corridor using men/women from our various service programs including our VETS program, some community partners, and long-term residents. The Ambassadors became the eyes and ears of the business corridor through the following activities: 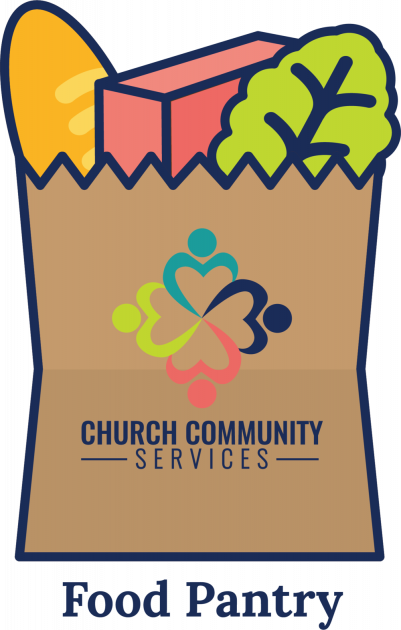